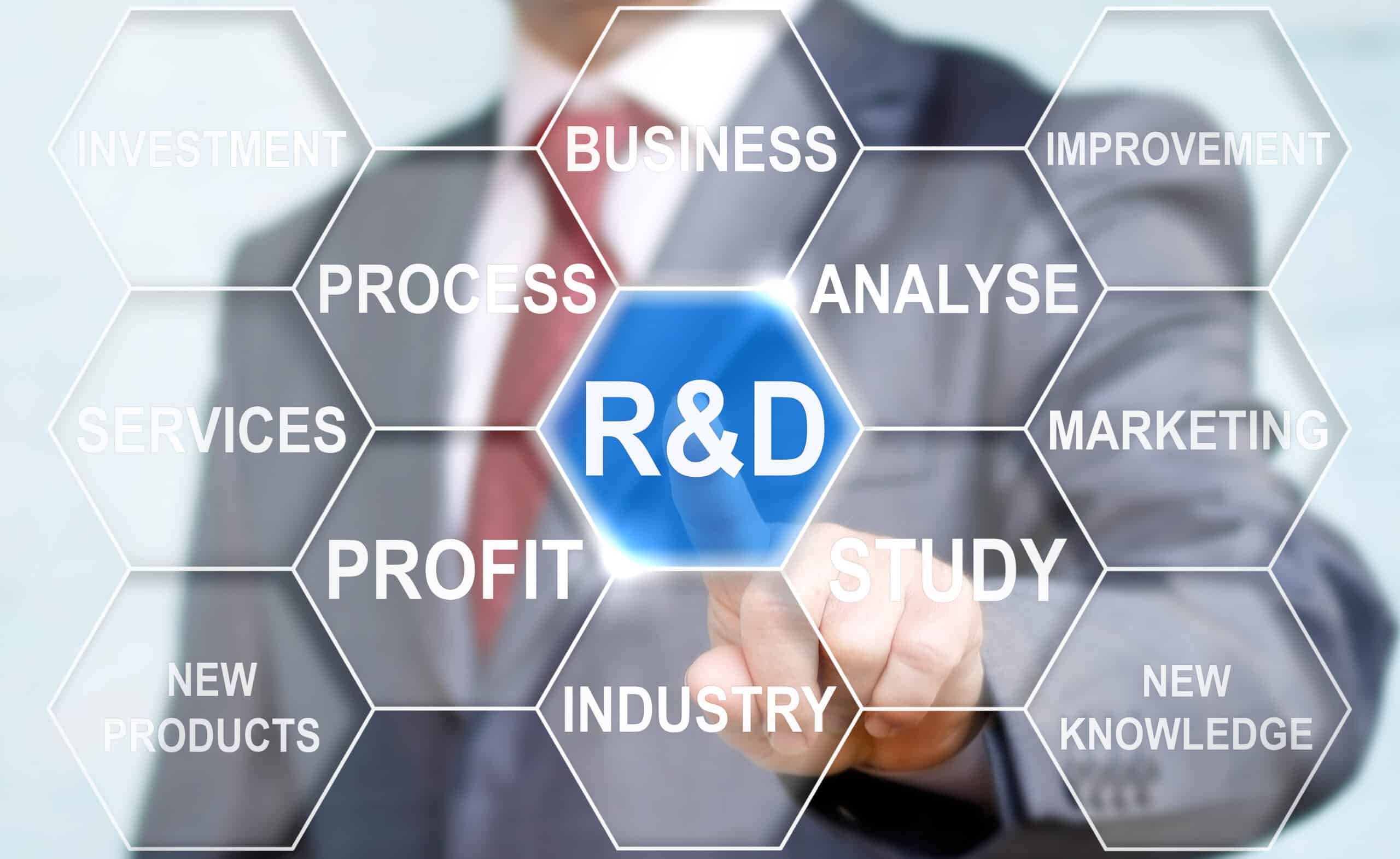 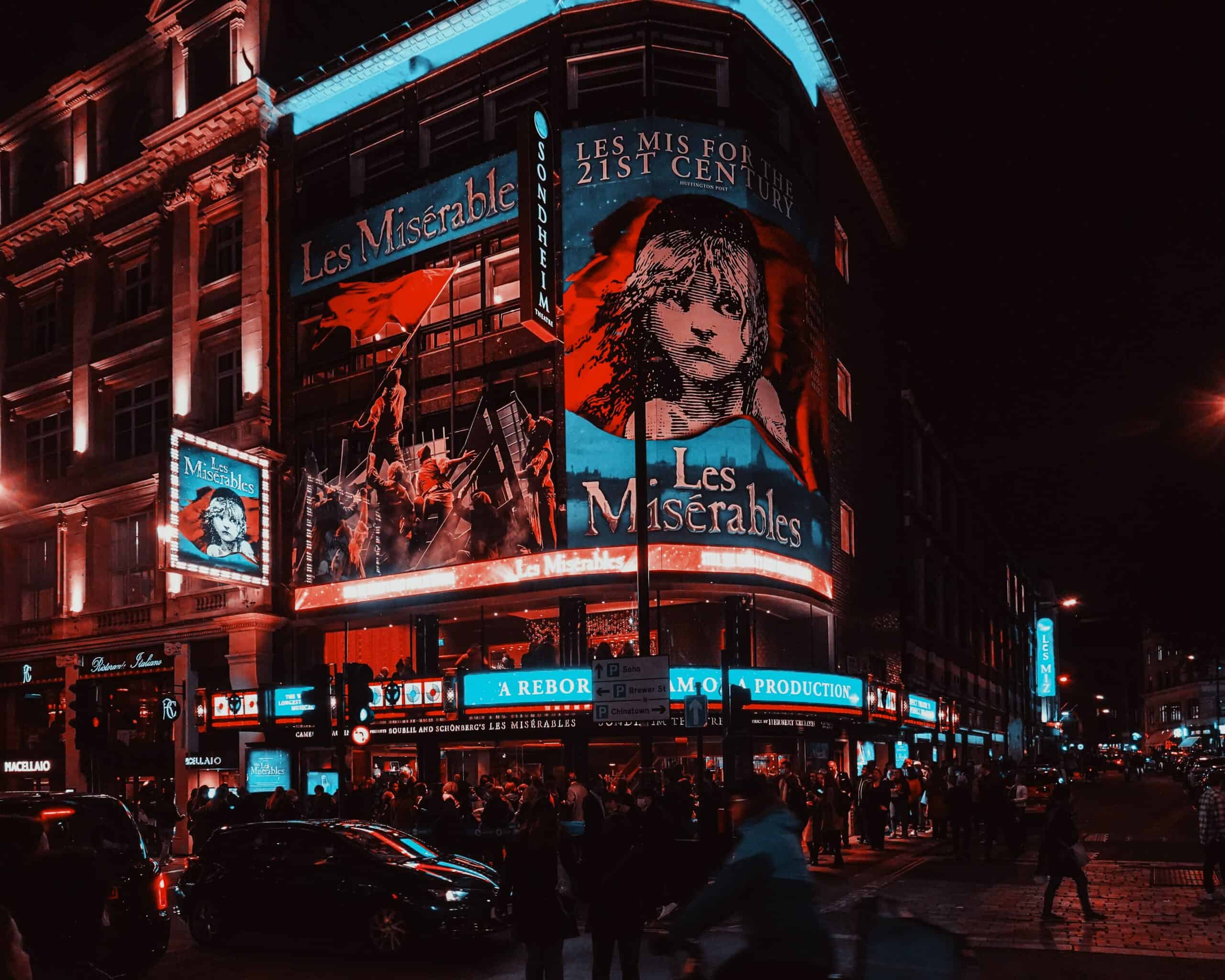 Why do we enjoy feeling sad? Our penchant for depressing stories, music, and art has mystified scientists and psychologists for centuries. Some theorise that the “sadness paradox” provides an opportunity for catharsis, relieving the build-up of negative emotion. Others suggest that gloomy stories have a relatability factor, enabling us to understand characters and their experiences more profoundly. Regardless of the rationale, directors, writers and artists have always relied on tragedy to form meaningful connections with their audiences.

Musical theatre is no exception, with the majority of the highest-grossing productions on both Broadway and the West End eliciting feelings of sadness and despair. Over the years, many articles have sought to rank the most tear-jerking shows of all time. With most of these lists based on the opinion of a single author, researchers at Buzz Capital have decided to produce a definitive (and very scientific!) ranking of the saddest shows ever produced.

We ranked shows using a number of factors:

Read on to discover our findings!

The Most Frequently Searched Musicals

Over the decades, there have been 300 musicals performed on Broadway alone. This, in combination with off-broadway, off-west end, touring and amateur productions means it would be impractical to rank every show. Instead, we used keyword search term data to identify the 100 most frequently googled musicals.

Unsurprisingly, Lin Manuel Miranda’s smash-hit Hamilton ranked highest for the most frequently Googled musical, with an astonishing 1.7 million searches per month. Hamilton, which was critically acclaimed and won 11 Tony awards, tells the story of Alexander Hamilton, America’s forgotten founder. In The Heights, which was also penned by Miranda, claimed second place. This moving musical, recently made into a motion picture, revolves around twelve characters as they navigate life in the neighbourhood of Washington Heights.

Exploring themes of culture, identity and belonging, this 2005 musical is certainly a tear-jerker.

Bernstein and Sondheim’s West Side Story also placed highly, with 1.1 million searches made per month. Spielberg’s remake of the famous musical, lauded by casual viewers and professional critics alike, probably contributed to this. When the original West Side Story picture premiered in 1962, it won a staggering 10 Oscars. Mary Poppins and The Wizard of Oz also scored highly, with 622 000 and 376 000 searches respectively.

Our Analysis – Determining the Saddest Musicals 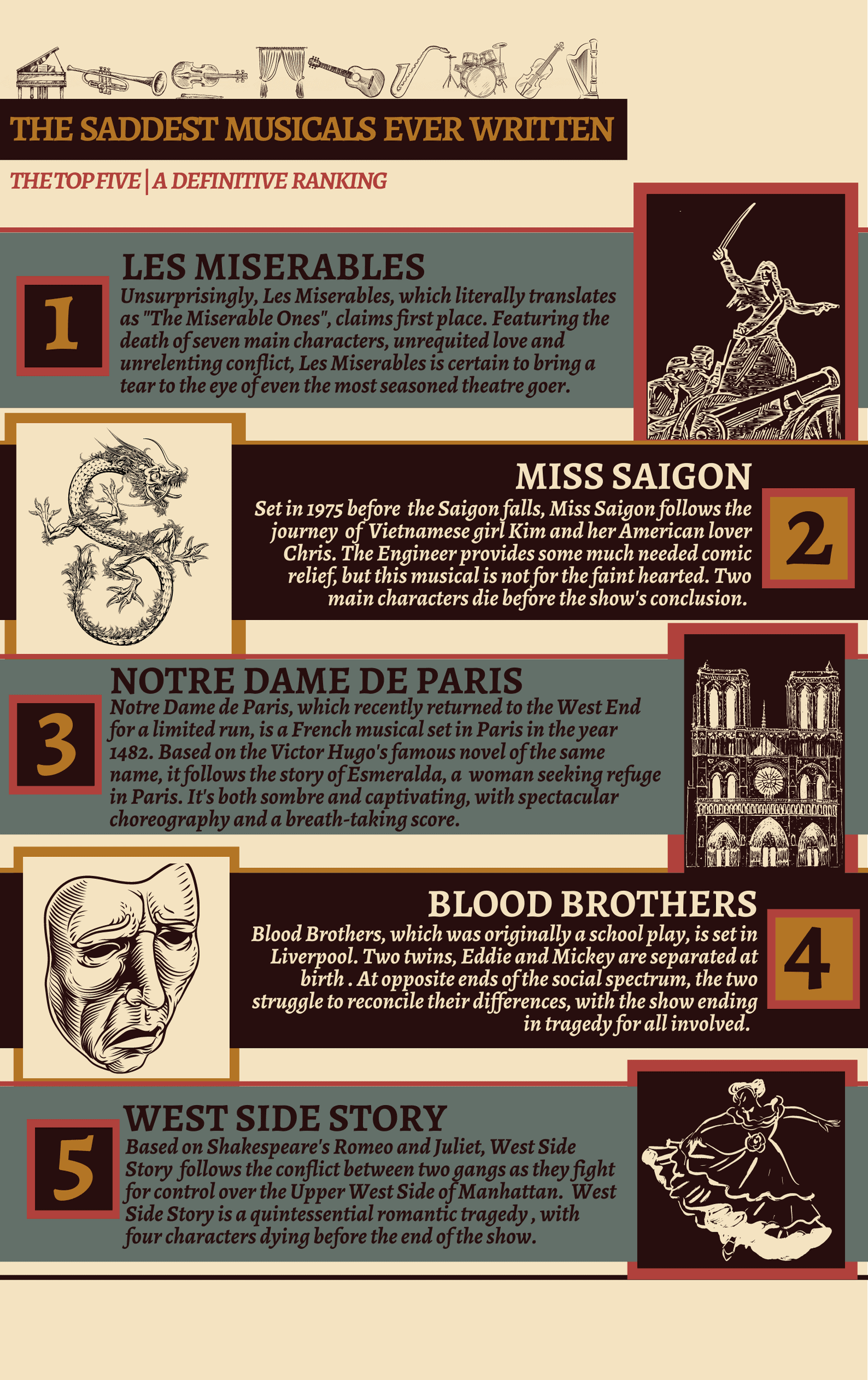 Of the 100 musicals analysed, we crowned Les Miserables as the saddest. Experienced by over 70 million people globally, Les Miserables – which literally translates as “the miserable ones” – features the death of seven central characters, unrequited romantic fixations, troubled relationships with parents, poverty, imprisonment and an overarching conflict between the proletariat and bourgeoisie. Even the eventual marriage of Marius and Cosette, which occurs in the penultimate scene, is overshadowed by the loss of innumerable lives on the barricade.

Schönberg and Boublil’s Miss Saigon also scored highly on the misery scale, securing second place. Set in 1975’s Vietnam, just prior to the fall of Saigon, Miss Saigon follows the poignant tale of Vietnamese teenager Kim and her American lover Chris. As the Viet Cong enter the city, the majority of American forces are evacuated. Chris is forced to return to the US, leaving a pregnant, impoverished Kim at the mercy of the People’s Army of Vietnam. The show features romantic tragedy, the deaths of two central characters and highlights the discrimination of the “bui doi” and the prevalence of violence against women.

Notre Dame de Paris, arguably one of the more obscure musicals on our overall list, placed third. Penned by Cocciante and Plamondon, Notre Dame de Paris is based on the novel of the same name. A French musical set in 1482 Paris, Notre Dame de Paris narrates the story of Esmerelda, a vulnerable refugee seeking shelter in the city. Over the course of the show, three men – Quasimodo, Frollo and Phoebus – grapple with their desire for her, with devastating consequences. This sombre show features captivating choreography and a breathtaking score alongside unrequited love, the deaths of central characters and the discrimination of minority groups.

Determining the Top 3 – An In-Depth Look

Our complete analysis can be found here.

The Most Popular Musical in Each State 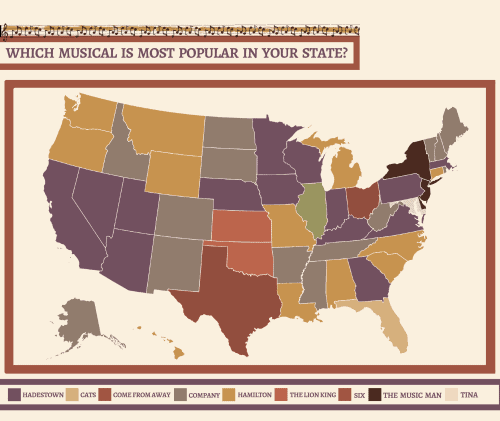 Hamilton had the highest number of impressions overall and was found to be the most commonly searched musical by inhabitants of Alabama, Connecticut, District of Columbia, Hawaii, Louisiana, Michigan, Missouri, Montana, North Carolina, Oregon, South Carolina, Washington and Wyoming. Hadestown was found to be most popular in Arizona, California, Indiana, Iowa, Kentucky, Massachusetts, Minnesota, Nebraska, Nevada, Pennsylvania, Utah and Virginia.

We narrowed down our data set by manually processing keyword search term data from Ahrefs to identify the 100 most commonly googled musicals around the world. A comprehensive list, along with the total number of search impressions, can be found here.

We scored our chosen titles based on the following criteria:

An In-Depth Exploration of Production Popularity: Identifying the Most Commonly Searched Musical in each State

To discover the most commonly searched musical in each state, we explored keyword search volume for some of the highest-grossing productions on Broadway in combination with current Broadway productions. These productions included The Lion King, Wicked, Les Miserables, Come From Away and Cats. 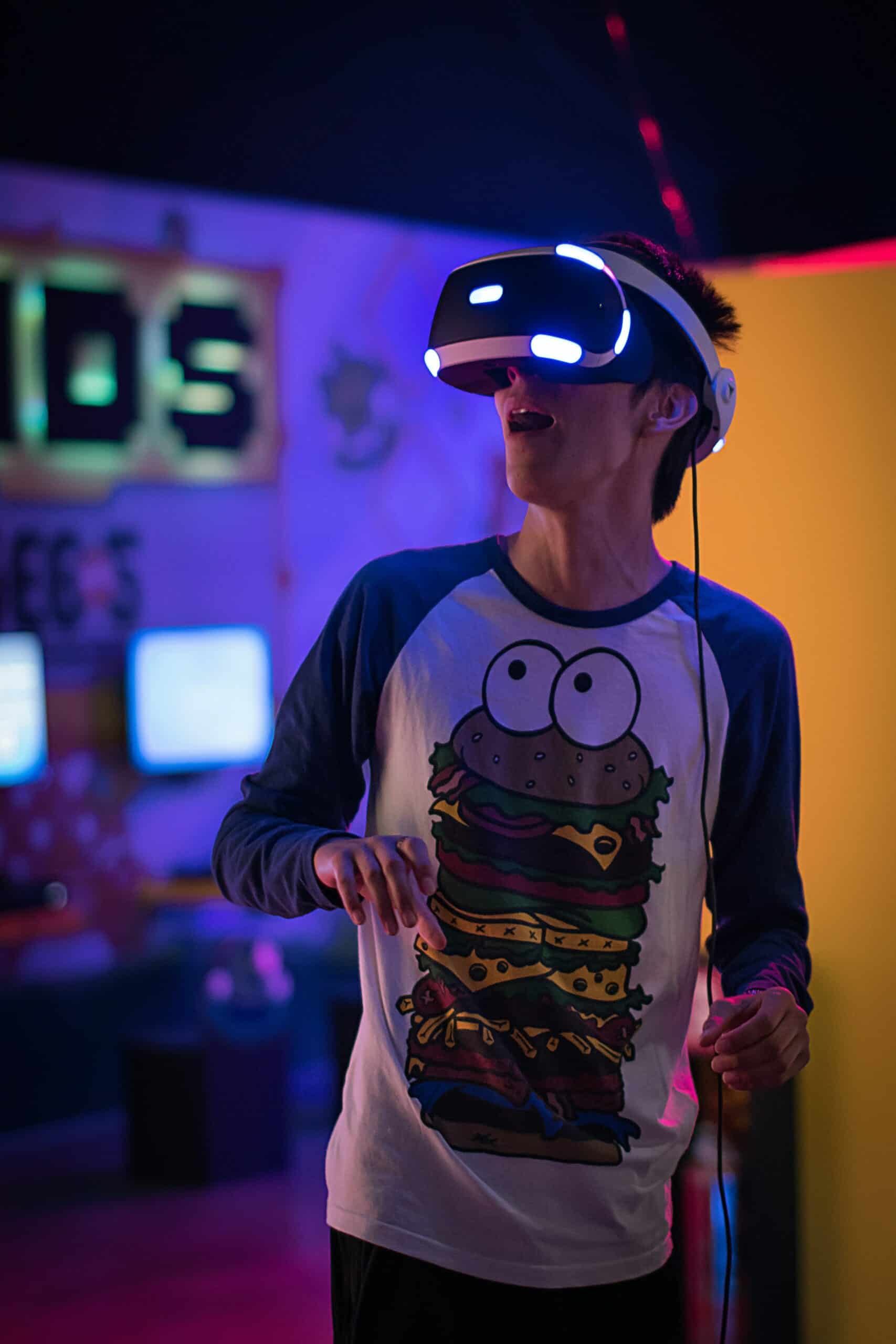 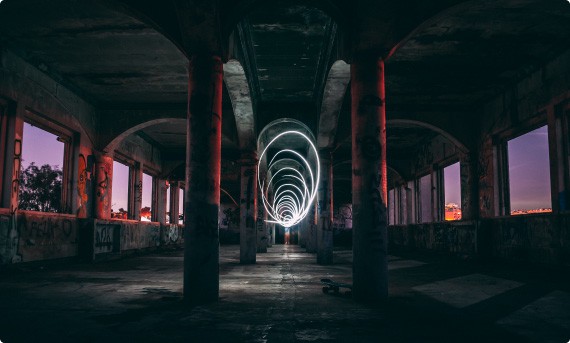